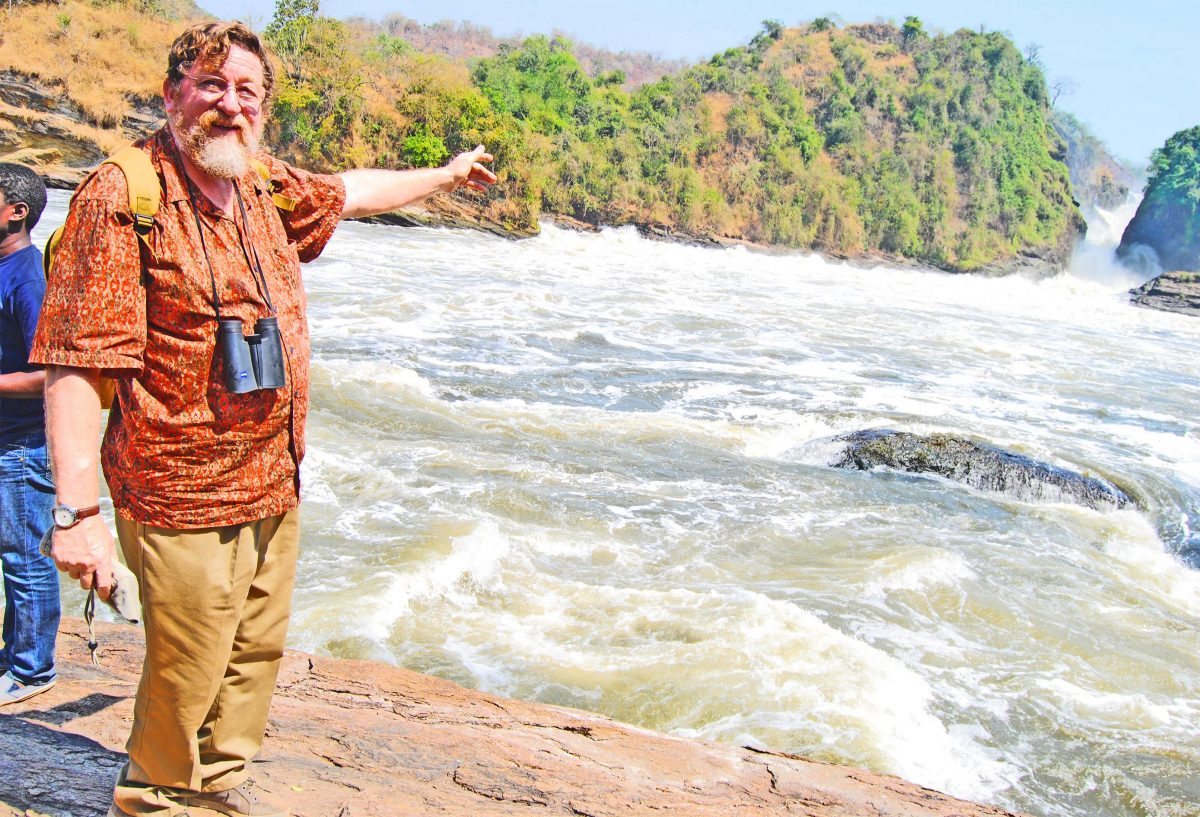 Between 1907 and 1912, the inhabitants of an area of about 13,000 square kilometres (5,000 sq mi) were evacuated due to sleeping sickness spread by tse-tse flies. In 1910, the Bunyoro Game Reserve was created south of the River Nile. That area roughly corresponds to the part of the MFNP that is in the districts of Buliisa, Masindi, and Kiryandongo. In 1928, the boundaries were extended north of the river into the modern-day Nwoya District.

In 1952, the British administration established the National Parks Act of Uganda. The area described above became Murchison Falls National Park.

Murchison falls National Park is one of most visited Uganda Safari destinations, and an…